He can use C, C++ and Python to speak loudly.

As a Scientist (only he himself thinks so), he likes mathematics(but not talented at) and computer graphics. But somehow he becomes a computer vision guy. 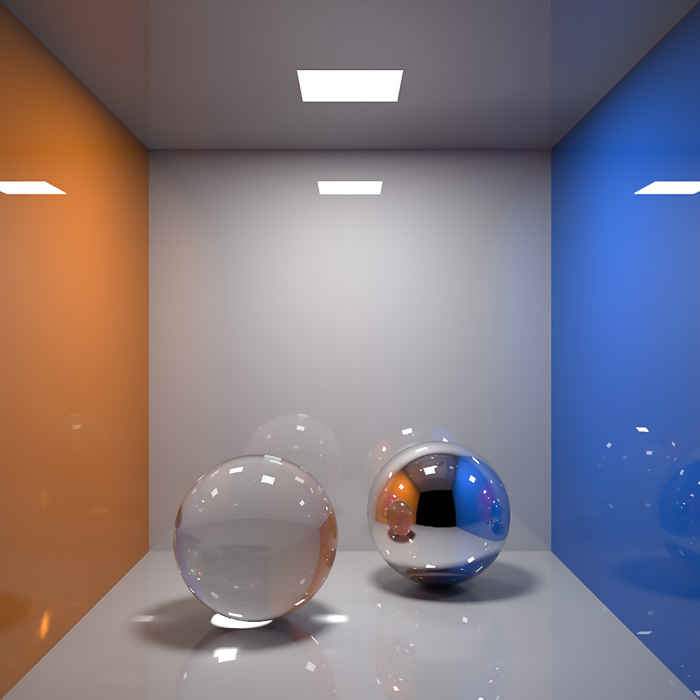 Cornell Box, someday it will be placed by a rendered image by Parlin

As a Chinese, he’s proud of Chinese Traditional Culture.

Also he likes watching manga and animation and has interests in Japanese culture. 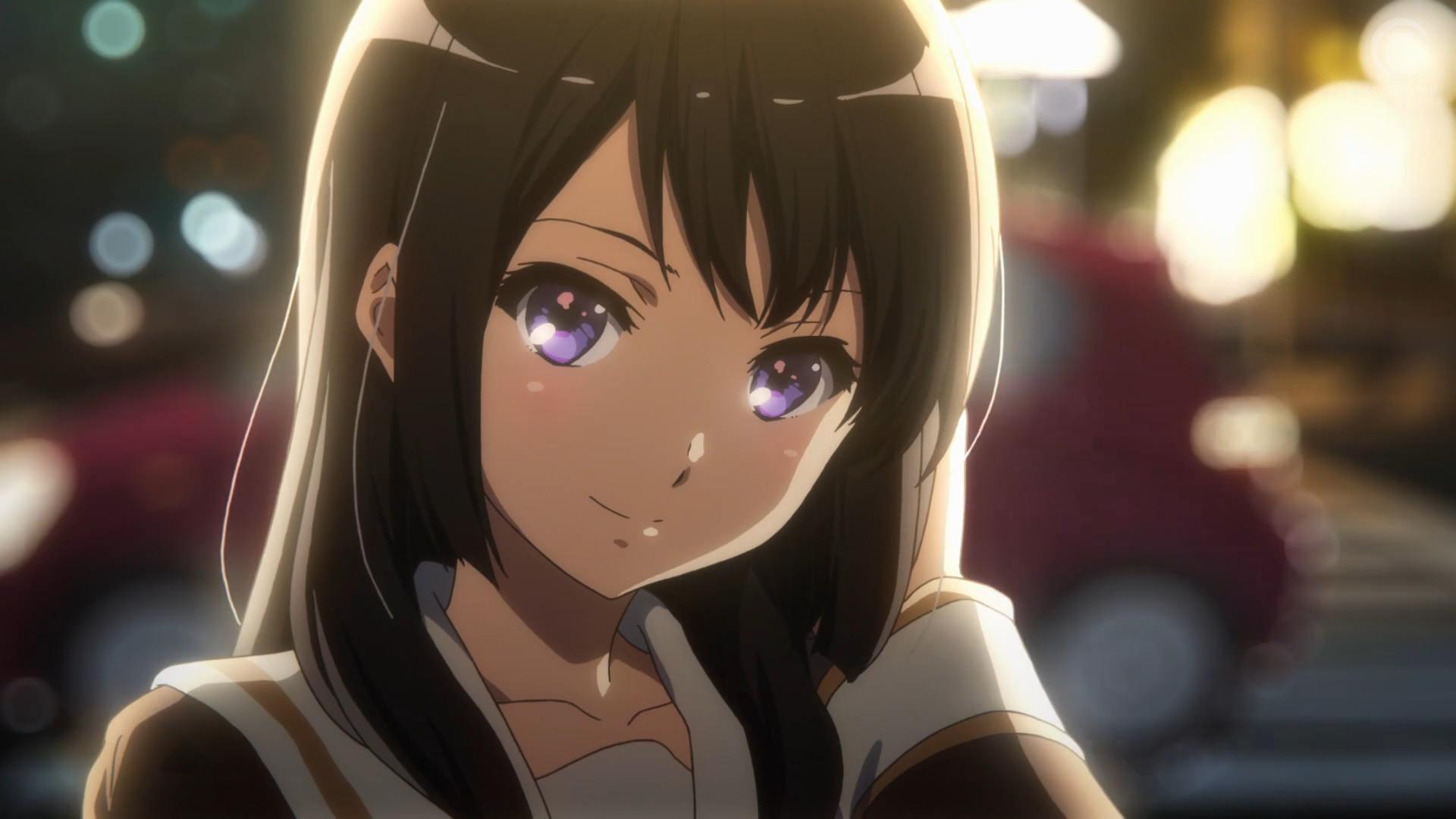 No one will ever know how far he can go.

This site uses Akismet to reduce spam. Learn how your comment data is processed.